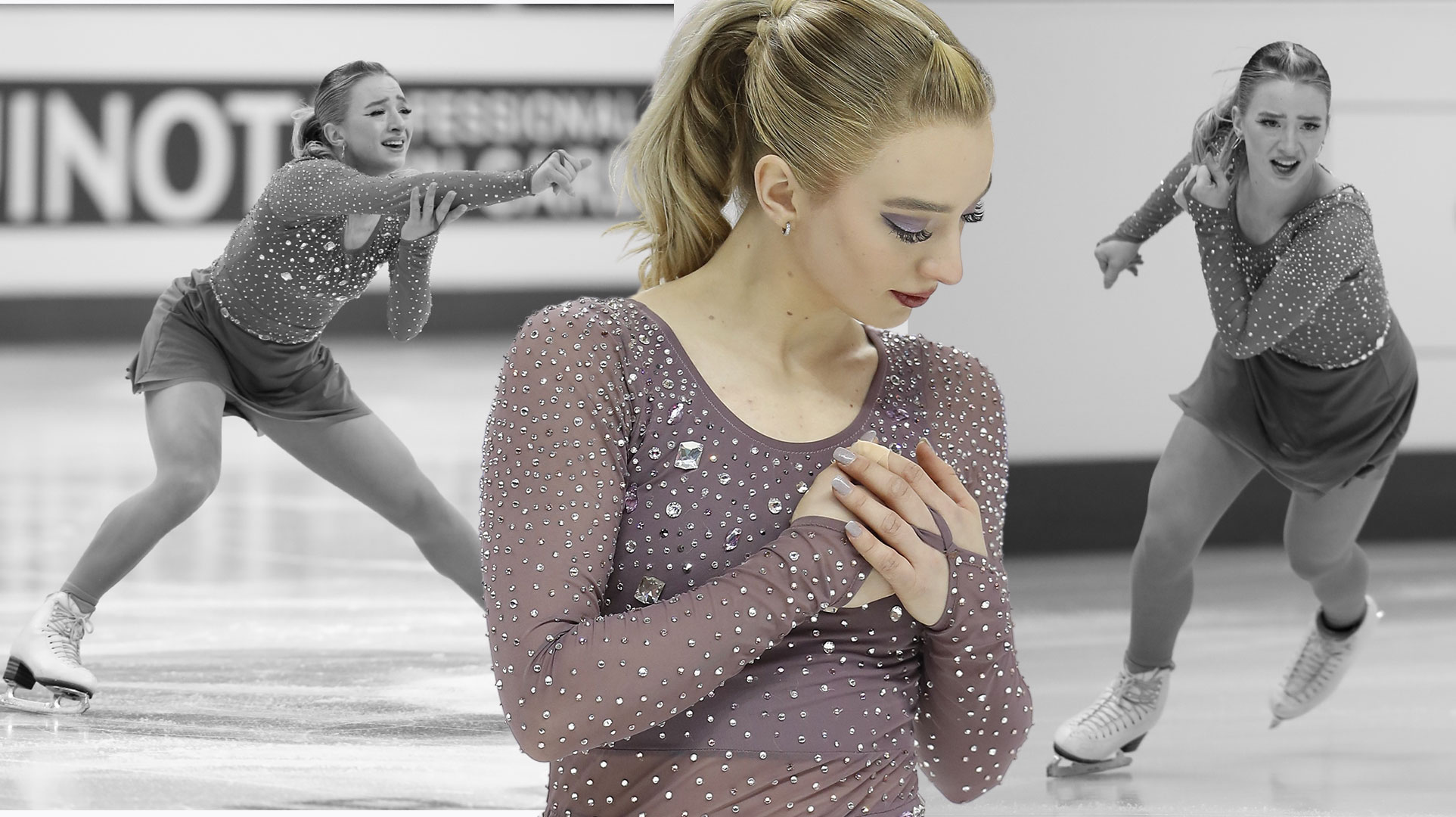 Amber Glenn was born on October  28, 1999 in Plano, Texas. She started skating at the age of 5 in Plano before relocating to Euless in 2016.  From 2016-2022, she was coached by Peter and Darlene Cain at the Dr. Pepper StarCenter Euless. Following the 2022 season, Amber relocated to Colorado Springs, where she is coached by Damon Allen and Tammy Gambill. She also works with jump specialist Viktor Pfeifer. Amber represents the Dallas Figure Skating Club.

Amber is a five-time U.S. senior national competitor and won the silver medal at the 2021 U.S. Championships. In 2020, she competed at her first ISU Championship event – the Four Continents Championships, where she finished in the top 10 (finishing in 9th place). Earlier that season, she won her first senior international medal — a bronze at the U.S. Classic in Salt Lake City.

When she’s not skating, Amber enjoys running, archery and drawing. 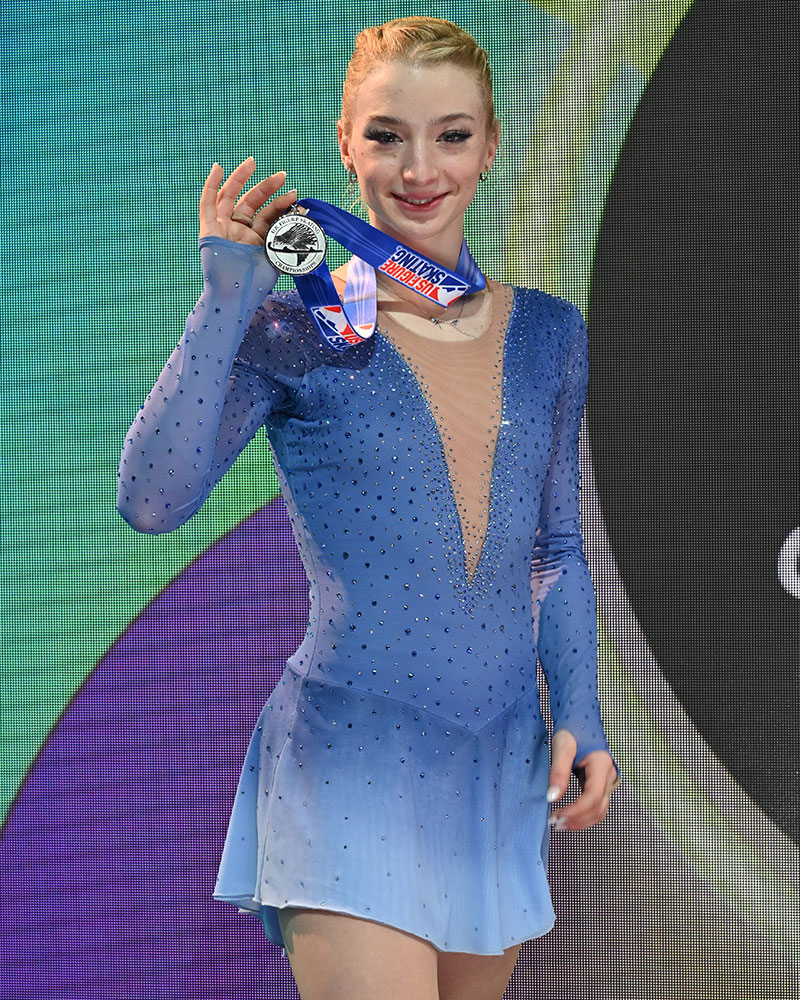